Making Sure You Moved the Needle:
Some things to consider when doing audits 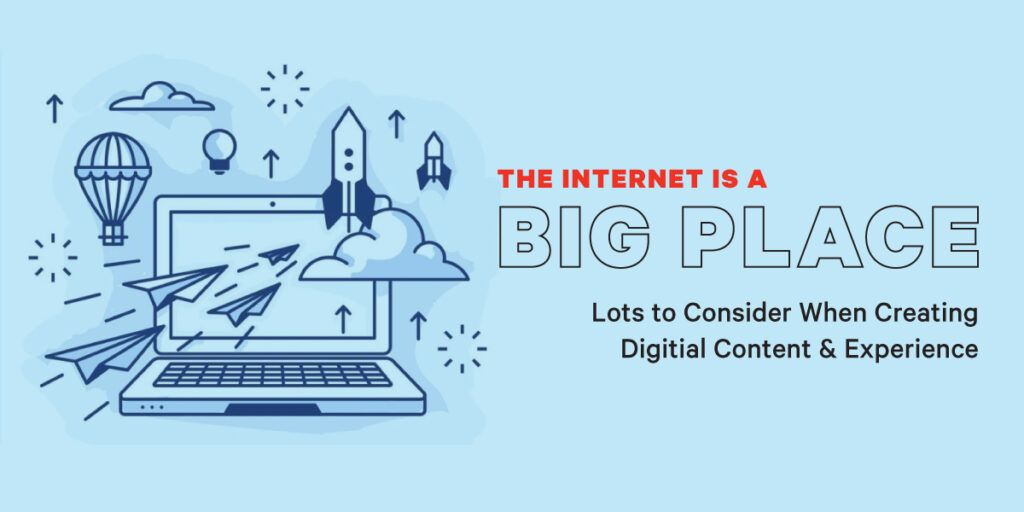 The Internet is a Big Place