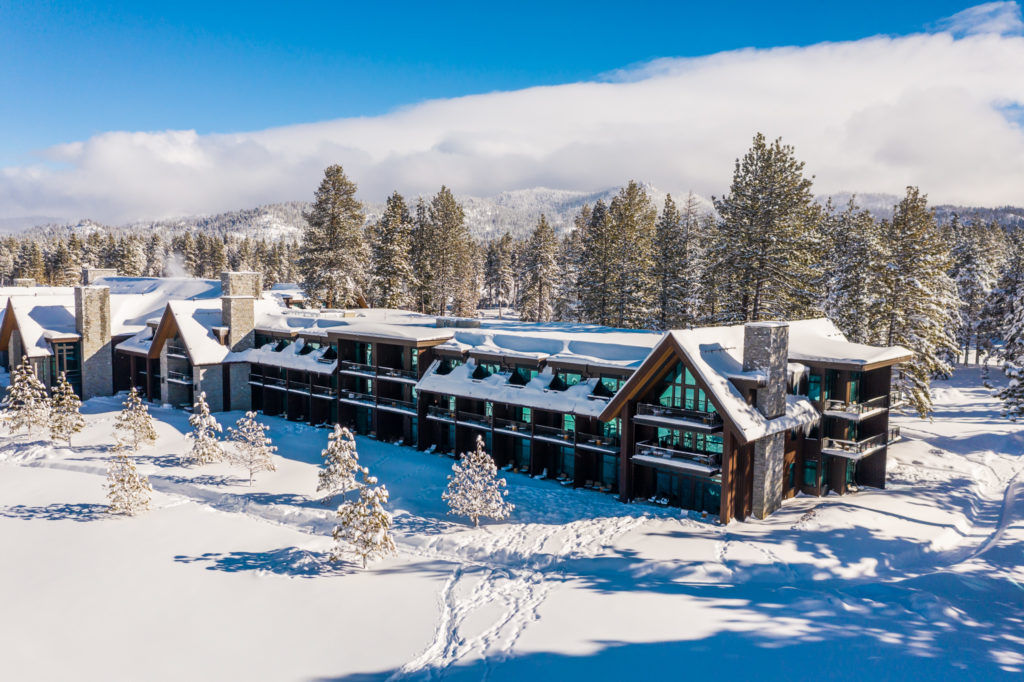 RENO, Nev. (March 18, 2019)—The Abbi Agency has been chosen as the agency of record for Edgewood Tahoe, a luxury resort on the shores of Lake Tahoe which was recently named by Travel + Leisure as the “Number One Resort Hotel in the Continental United States,” as well as “Hotel of the Year for United States & Canada” from Preferred Hotels & Resorts.

As Edgewood Tahoe’s Agency of Record, The Abbi Agency will assist the property in developing a comprehensive marketing strategy to officially introduce the property and its amenities to the public. The Abbi Agency will lean on the expertise of its various departments to execute a multichannel marketing communications program that will include social media, content marketing, digital and traditional marketing channels—cohesively plotted to a generate maximum return on investment for the resort, which has just entered its second year of operation.

The Abbi Agency’s leadership in developing integrated marketing communications programs for destination marketing clientele make the firm a particularly good match for Edgewood Tahoe. The team, which masterminded award-winning campaigns for its various destination clients (like the Poppy Award-winning Local Luminaries and the Hermes Award-recognized Goleta Style video series), intends to bring a robust marketing strategy to Edgewood that will continue to establish significant national recognition for the brand.

“The Abbi Agency is thrilled to be working with Edgewood Tahoe to establish its brand and create footholds for lasting success. This business and property has truly elevated consumer expectations for luxury in the region, and we are honored to be a part of their team” said Abbi Whitaker, president and founder of The Abbi Agency. “In just one year, Edgewood Tahoe has demonstrated a commitment to excellence and shown incredible promise as a high-end brand. It’s our plan to capitalize on that momentum and create opportunities for Edgewood Tahoe that will benefit the business—and the surrounding region for years to come.”

“As one of Lake Tahoe’s premier lakefront properties, our team was looking for an agency who understands the luxury consumer of today,” said Corinna Osborne general manager of Edgewood Tahoe. “We partnered with The Abbi Agency because of their award-winning track record and experience within the region. We look forward to showcasing not only our destination resort, but the beautiful region we are located in through content-driven creative.”

The Abbi Agency has already begun work with Edgewood Tahoe, publicizing the resort’s Travel + Leisure announcement through a multichannel marketing effort which saw the firm’s creative, social media and digital marketing teams come together to broaden the impact of the announcement and bring the brand top-of-mind for consumers. The firm is now developing a cohesive, fully-integrated marketing plan and creative campaign which will carry the brand forward for the long term.

About The Abbi Agency:

The Abbi Agency is an integrated creative, digital and public relations agency with offices in

campaigns for clients including North Lake Tahoe, The Coalition to Save Our Schools and TravelNevada. The agency works extensively in the travel and tourism industry, while also growing robust technology, economic development and public affairs divisions of the company. 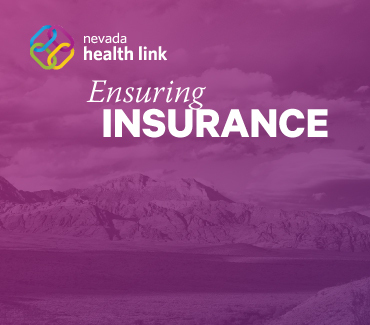